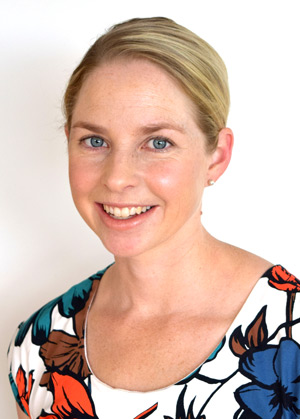 Dr Eloise Matthews is a Sport and Exercise Physician who specialises in the care of the young athlete.

She has a passion for keeping the community active, healthy and enjoying their chosen sport/exercise. She firmly believes in exercise as medicine.

Eloise has an interest in swimmers, endurance athletes and snow sport athletes. 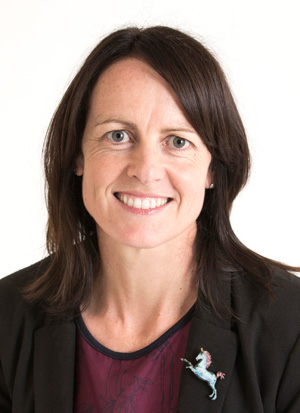 Lesley is a specialist Sports and Exercise Physician, with a background in physiotherapy and elite sport.

While completing her degrees in Physiotherapy and Medicine, Lesley had a stellar career for the Silver Ferns. She played 110 tests, captained the team and won a Netball World Championships title in 2003. She was recently inducted into the NZ Sports Hall of Fame and is a recipient of the New Zealand Order of Merit.

Lesley has worked with top level teams including the Silver Ferns, Southern Sting and the Tactix. She worked at the Australian Institute of Sport prior to returning to SportsMed Canterbury. She has also provided expert recommendation to Drug Free Sport NZ, NZ Olympic Committee Board and the Commonwealth Games Federation.